Alec Soth describes his Sleeping by the Mississipi series and his work in general as ‘more lyrical than documentary’ and reflects of the difficulty to tell a story with pictures. The iconic pictures from the series were taken in the Midwest, which is a kind of a photographic black hole, with most photographers attracter to the mythical West of the exotic and eccentric Deep South. The whole interview centers around the theme of making pictures that are somehow between documentary and poetry, ‘objective’ yet infused with the photographer’s vision and empathy.

Stephen Shore recently published an extended edition of his famous series ‘Uncommon Places’. It includes more portraits and interiors, whereas the original series became iconic for its images of suburban landscape and intersections. He explains how the use of large format came to him gradually while working, and how it ended up making him look into different aesthetic choices, such as abandoning the hand held in favour of a tripod to give the pictures a richness of details that forced to viewer to really stop and look. He also discuss two interesting problems: how photography that is contemporary when made may be seen as ‘nostalgic’ or ‘retro’ by viewers a few decades later, and the depth of understanding of the sense of place a photographer has for places he is familiar with, compared to a place where he’s just moved to (something he experienced after moving from NY to Monana, where he felt his pictures could only be picturesque calendar pictures at first.)

In The Stage: Raw theatres Colin Miller photographs empty theatre stages, aiming the capture the feeling of charged energy on the verge of explosion that permeates them before a performance. 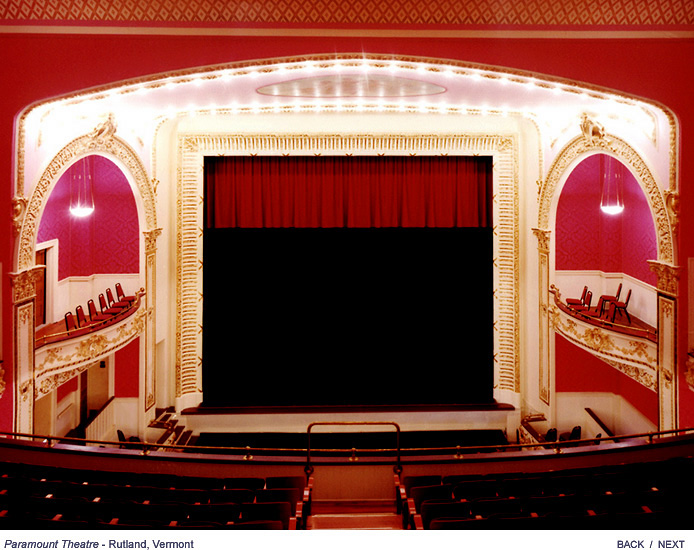 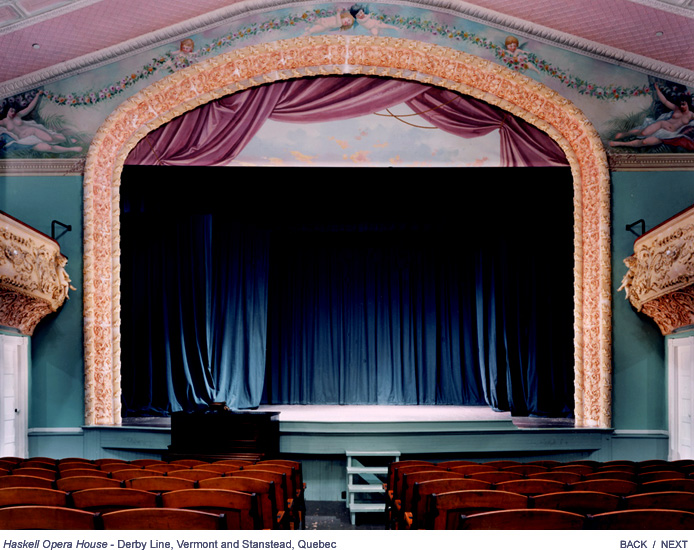 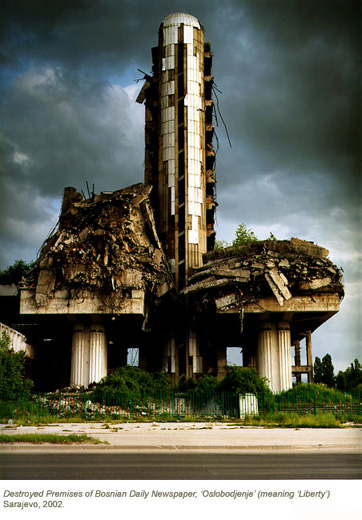